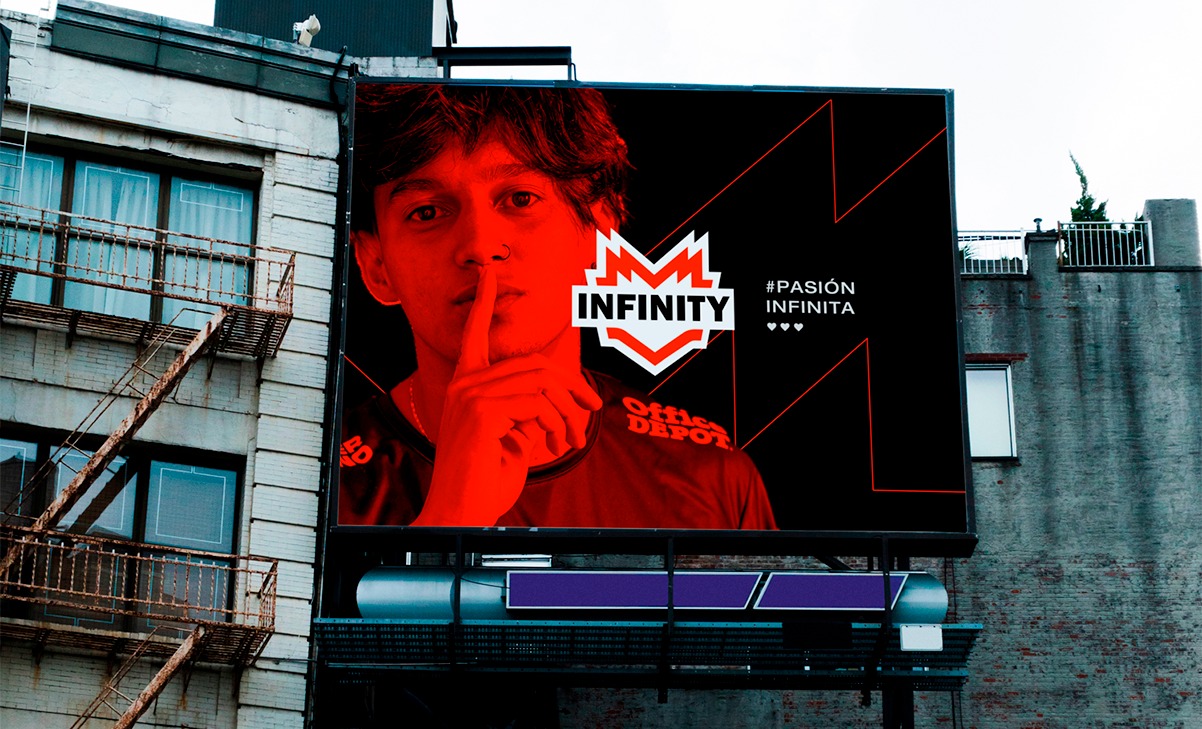 Infinity modernizes its brand and presents a rebranding of the logo 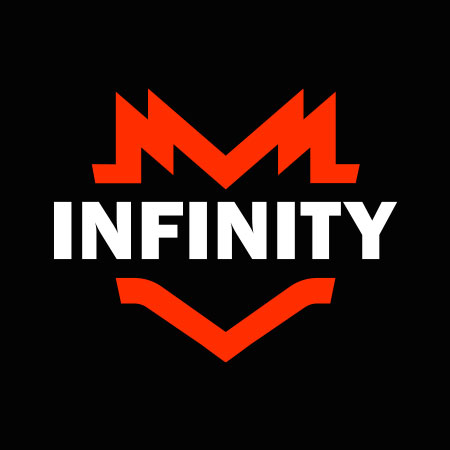 Ciudad de México, 1 de junio de 2021- INFINITY, the e-sports club champion of the Latin American League of Legends (LLA), unveiled its new visual identity with which it seeks to connect even more with its fans and continue to be at the forefront of the industry.

“During the redesign work we chose to keep the base of our logo and highlight the synthesized shape of a heart, leaving diagonals after each of the lateral lines. The objective was to regain the prominence and passion for Infinity as a brand. A visual upgrade in favor of being able to reinforce and enhance our own brand values ”, assured Alejandro Verdugo, art director of INFINITY.

Alejandro Verdugo explained that in order to have an imagotype made up of three elements, during the redesign process he broke with the previous scheme. Now, the elements of the Infinity image are:

1.- Upper: The upper part is a crown that resembles the sharp shape of the anterior shield, this time seeking to represent the mark of a high-tension cardiogram. It is a clear nod to the moments of greatest intensity that the club has experienced in its history.

2.- Name: Our name stands out this time for leaving the box that previously held it. With an optimal reading font and visual weight to achieve that touch of pride and personality that we are looking for.

3.- Lower: the new image ends up being supported with a reference to our previous image, this time with the idea of representing with two open hands the support and claw behind each player and fan of infinity.