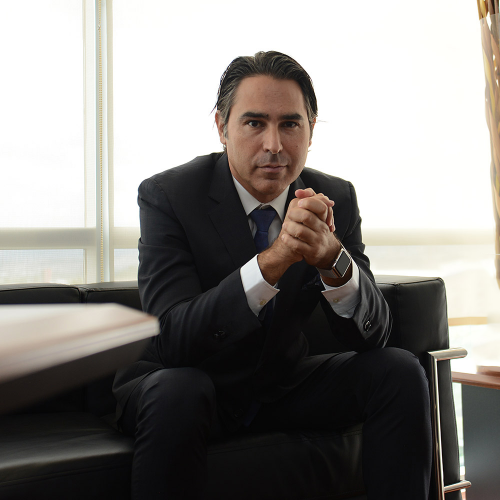 He worked more than 20 in the chemical industry, leading and managing businesses in several countries of the American continent where he served as general director for well-known international brands. He studied Chemical Engineering in Buenos Aires, Argentina, Lean Six Sigma (BCG), and Negotiation and Strategy at Berkeley. In addition, he has an Executive MBA at INCAE. 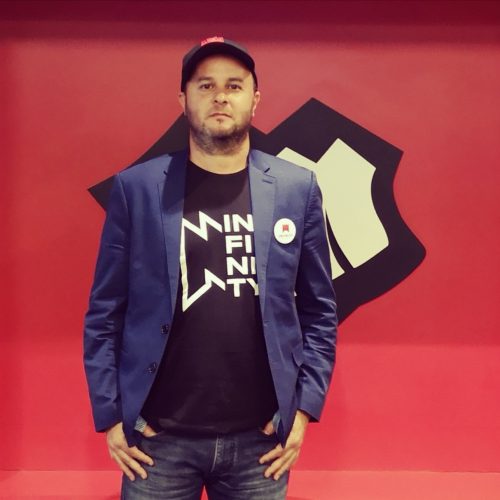 With more than 20 years of experience in the communication industry, he trained academically and professionally in Argentina where he worked as a journalistic producer for TV, newspapers and consulting firms. In 2011 he founded Upgrade Comunicación, a PR and content agency, in Costa Rica, and in 2017 he landed in the Esports world as partner and director of communication and marketing of Infinity Esports. His knowledge (he is a Specialist in Esports Management at the Madrid Distance University -UDIMA-) and vision of the sector has positioned Infinity as a leading club in content and image at the Latin American level. 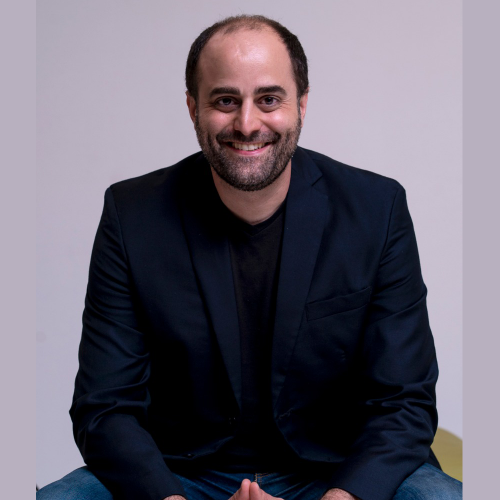 Since 1994 he has worked in the publishing industry, first in Argentina and since 2002 in Central America and the Caribbean. In the sector, she founded and edited different magazines, in addition to developing more than 120 events. He participated as a speaker in media, technology and digital transformation events. He is a member of EO (Entrepreneurs Organization) in Costa Rica. 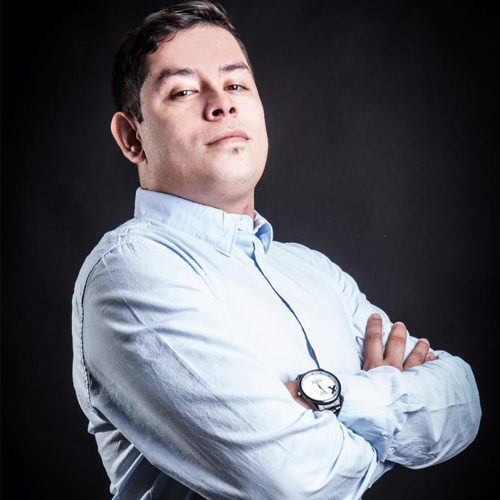 He founded the team in 2009 with a competitive Battlefield 4 roster winning several tournaments in Costa Rica and Latin America. Then with the inclusion of League of Legends roster, Dota, Overwatch, Starcraft 2, Smash bros melee. In 2014 he decides to focus on LoL in order to ensure a solid development of the division. In addition, he has developed custom liquid cooling assembly and computer modification projects, which allowed him to position himself as one of the best builders in Latin America. 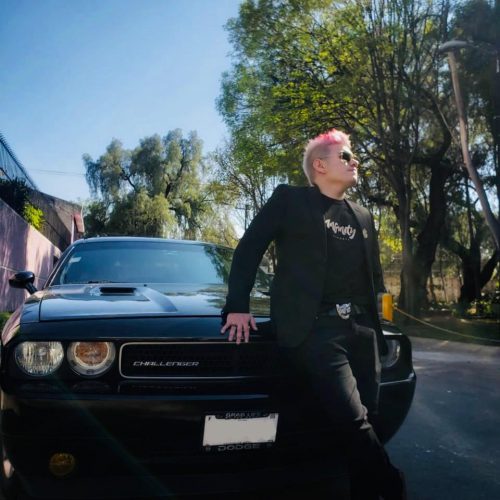 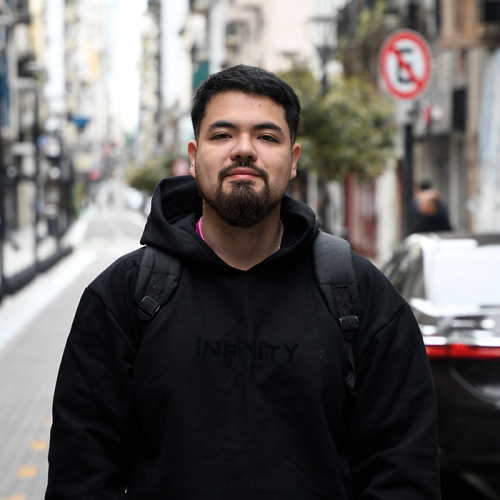